Hello folks, well, it’s been a month (and a bit) since the release of 3.0 and we’ve had some time to sit back and bask in the post release glow. There’s plenty of servers and players about and the overall reaction seems pretty positive. So, with TS finally out the door, we thought we’d give you a bit of an update on what else we’ve being doing.

Morfeo and John_Matrix, the Italian masterminds behind TS are working on a new game and are currently busy preparing an initial demo. You’ll be hearing more about that from the men themselves in due course.

Vino has launched into development of a new game on the Source engine. Calamity Fuse is a multiplayer realtime RPG/FPS inspired by Final Fantasy 7. He is currently in the production phase and needs good artists to help create the game. The team is partnering with Valve for distribution and engine use.

Me? Well, mostly real-life. Tedious stuff like working for a living. I did however find time to do a bit of modelling and contributed a few bits to Off-Limits team a very promising source mod with quite unique gameplay. Well worth a look once it’s released.

You’ll be hearing more about that little project very soon.

We’re also toying with the idea of releasing a community mappack to support the new gamemode in 3.0, Capture The Briefcase, but that obviously depends rather on the feedback from you guys. If you’ve anything to say on the matter then please do so on our forums. 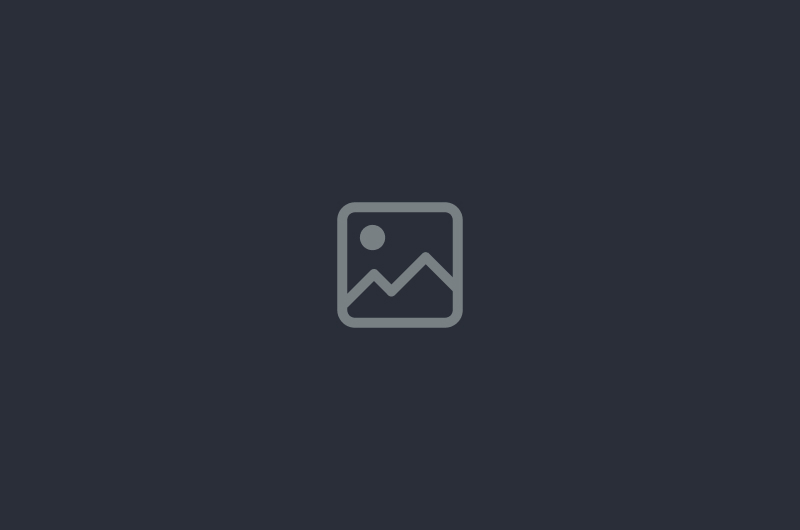 Down time this week